Printed spread of my work in South London Press 5 May 2017. 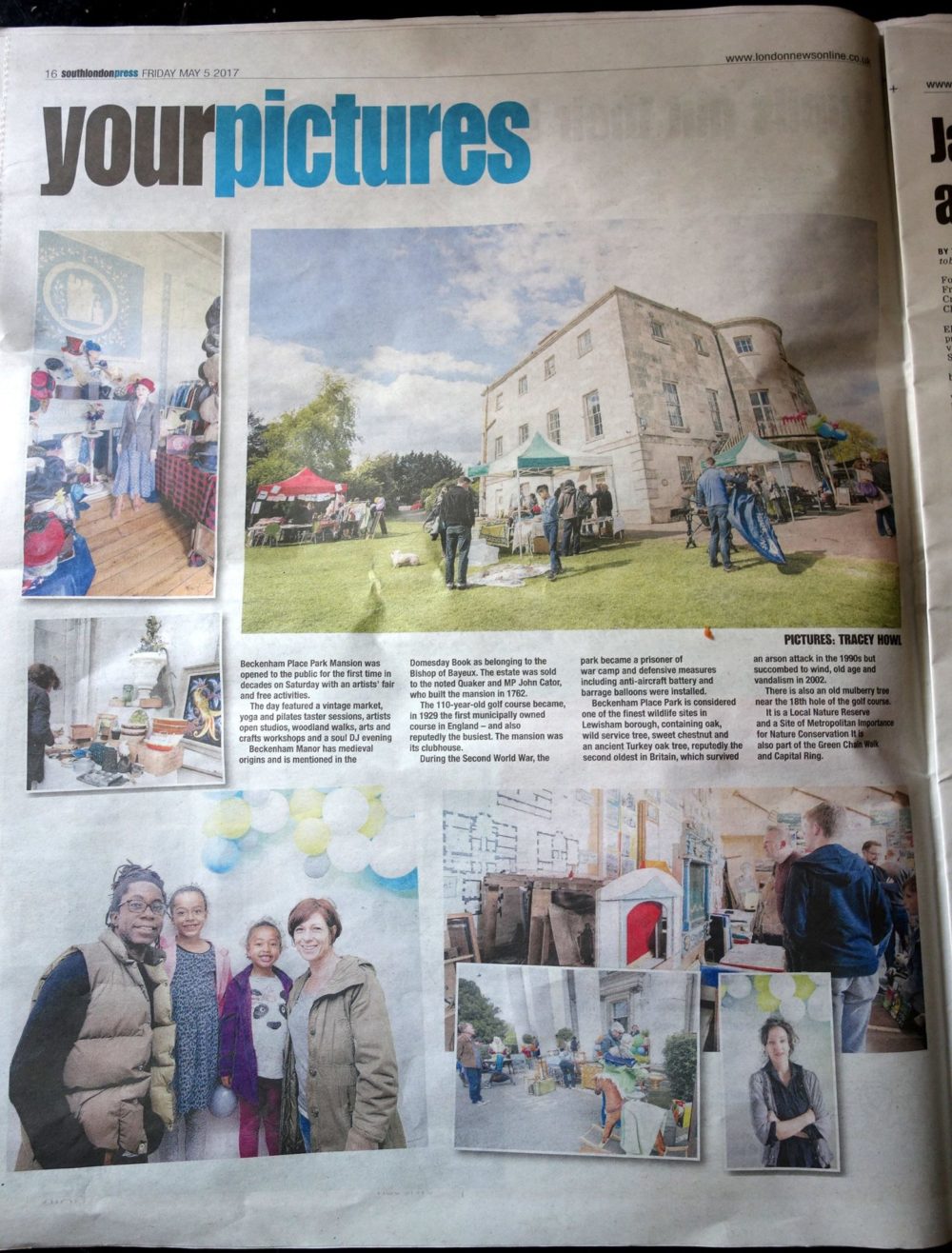 My work has been published big on billboards, on buses and on London Underground platforms. Smaller photos have been published online, in newspapers and magazines, company portfolios, annual reports, college/university prospectuses, books and more. 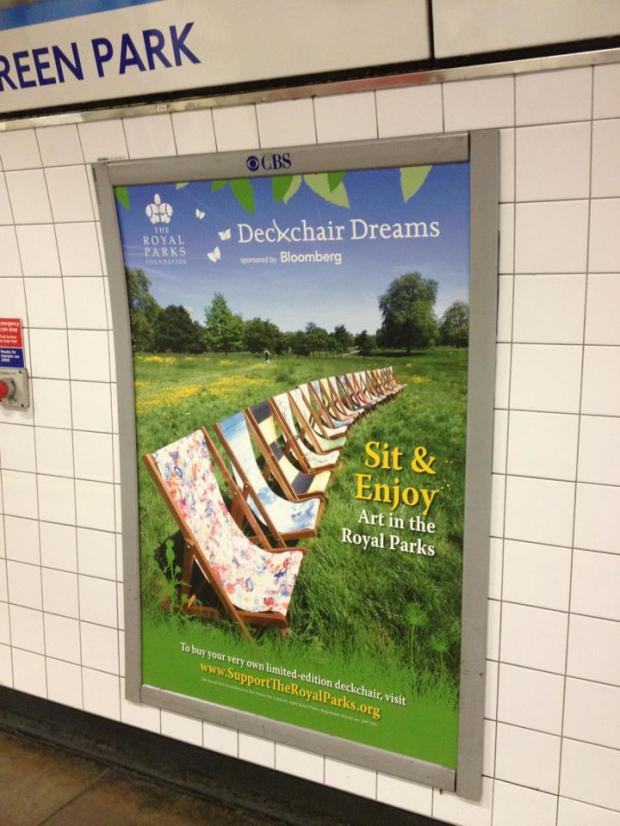 Deckchair Dreams for The Royal Parks 2013

In 2014, my photo of Felix was included in the 2014 Taylor Wessing Photographic Portrait Prize Print Catalogue on page 32