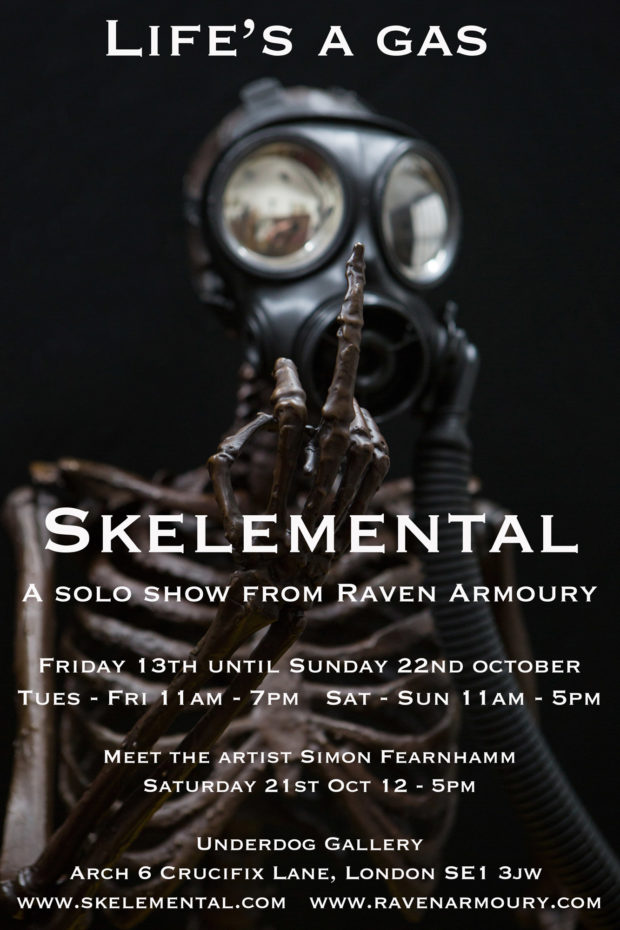 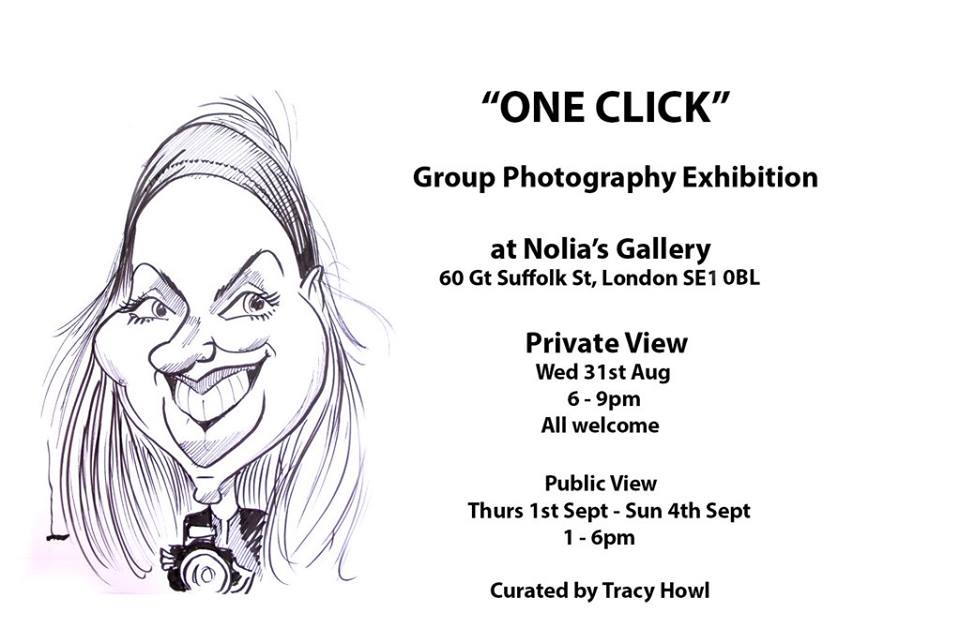 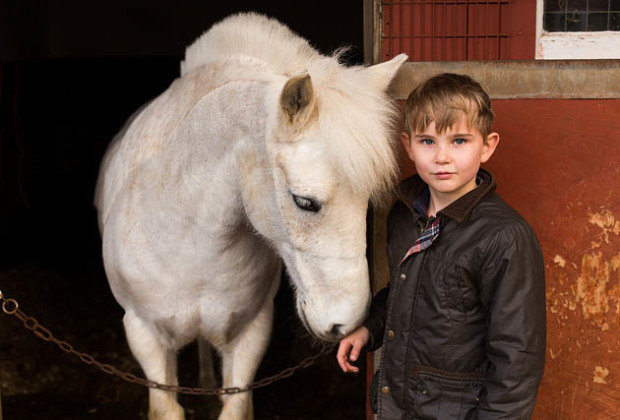 Lots of ongoing projects in the planning/editing stages for future exhibitions including:

plus lots more solo and group shows to be announced soon….

To find out more about my availability to exhibit, please send an email to me at londonpresspix@aol.com. I am always interested in site specific installations, solo and group shows in various venues, not limited to galleries. I have lots of different works already printed, framed and ready to hang.

I am also available to curate exhibitions, having lots of experience managing and sourcing artists. Find out more about The Raven Collective